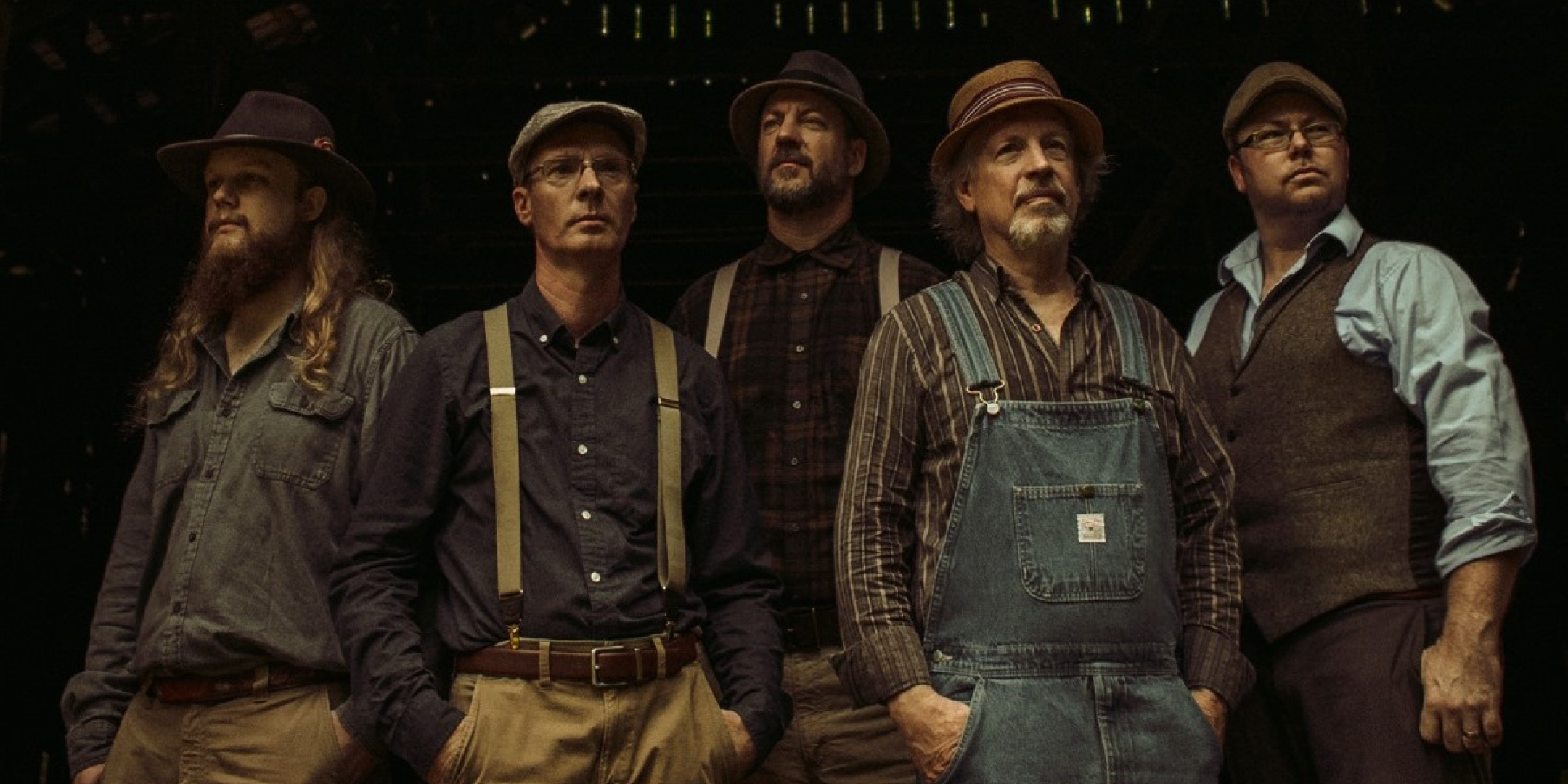 Join us for a special performance by Appalachian Roadshow as part of the 2021-2022 Tennessee Valley Old Time Fiddlers Concert Series! This concert is brought to you by our platinum sponsor, Intech Athens.

Appalachian Roadshow is a visionary acoustic ensemble, bringing new-generation interpretations of traditional Americana, Bluegrass, and Folk songs, as well as offering innovative original music, all presented with a common thread tied directly to the heart of the Appalachian regions of the United States. Grammy-nominated banjoist Barry Abernathy joins forces with Grammy-winning fiddler Jim VanCleve, as well as esteemed vocalist and mandolinist Darrell Webb, who has recorded and toured with Dolly Parton and Rhonda Vincent, among many others. The group also includes bassist Todd Phillips, a legend in Bluegrass with two Grammy wins and four nominations, along with guitarist Zeb Snyder.

I Am Just a Pilgrim

Wish the Wars Were All Over