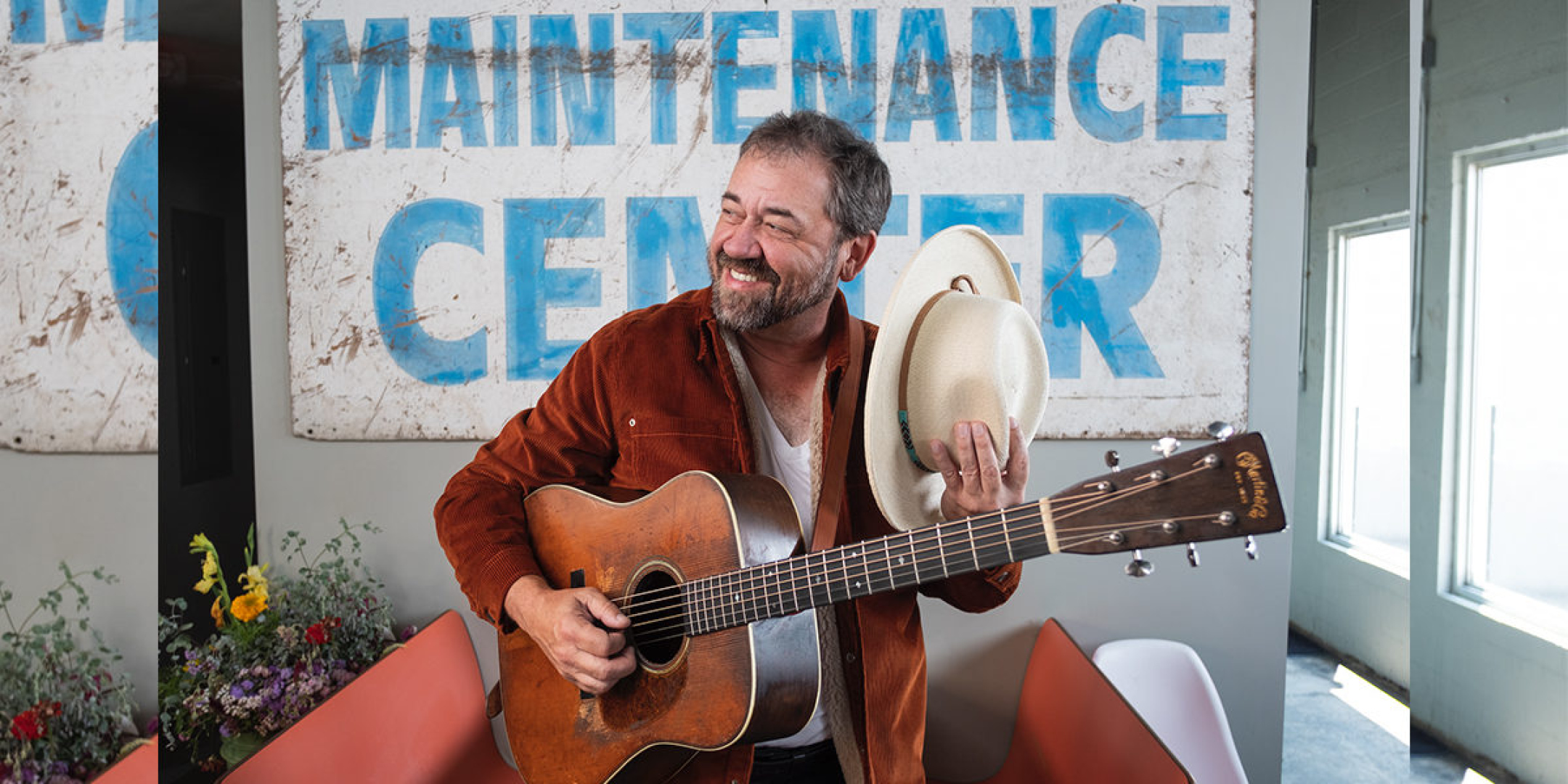 For over 30 years, Dan Tyminski has left his mark in every corner of modern music. Tyminski’s voice famously accompanies George Clooney’s performance of the Stanley Brother’s classic song “I’m A Man of Constant Sorrow,” in the film Oh Brother, Where Art Thou, and his vocal collaboration with Swedish DJ Avicii on the song “Hey, Brother” was a global smash, having been streamed over 1 billion times to date.