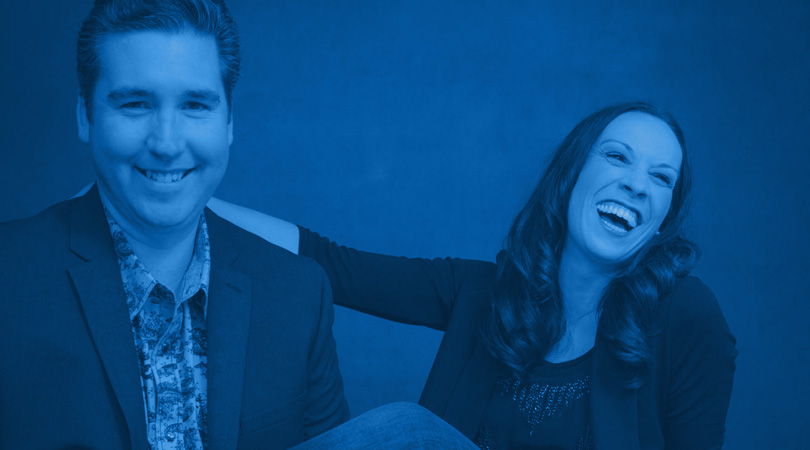 The fifth and final concert in this year’s series will be Darrin & Brooke Aldridge. They will be performing on Tuesday, September 29, 2020, at 7:00 PM in historic McCandless Hall on the campus of Athens State University.

Darin & Brooke Aldridge has spent a decade amassing a fan base, reaping awards, becoming Grand Ole Opry favorites, and issuing a string of well-received albums. “We want our music to lift people up,” Brooke offers. “It was an early goal of ours to put a positive message out there,” adds Darin. “And we decided a long, long time ago, that we were going to be us, no matter what.”

What ultimately makes their partnership work is that they have absolute and total respect for one another. This is evident in everything that they do.“We’re a good fit for each other,” observes Darin Aldridge. “Looking back, I think it was just meant to be,” says Brooke Aldridge.