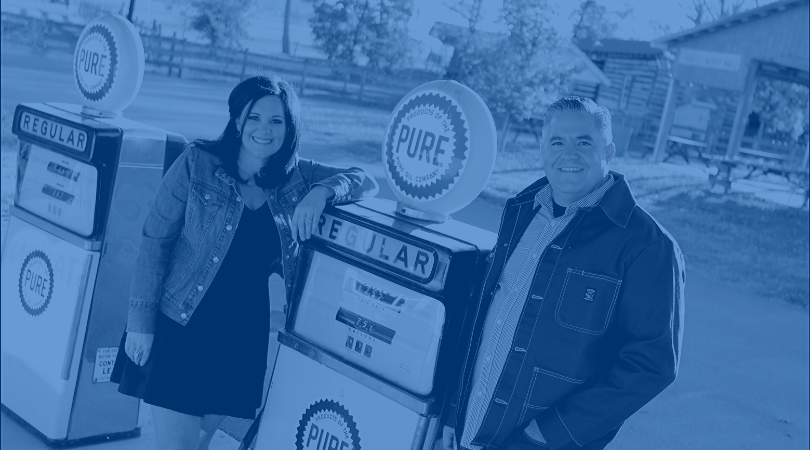 The fourth concert in this year’s five-part series will be Kenny & Amanda Smith. They will be performing on Thursday, September 24, 2020 at 7:00 PM in historic McCandless Hall on the campus of Athens State University.

Winners of the IBMA’s prestigious “Emerging Artist of the Year” award in 2003, the Kenny and Amanda Smith Band combines gutsy, heartfelt vocals, brilliant instrumental talents, and a powerful, contemporary sense of song choice and arrangement into one of the most compelling new sounds in bluegrass today.

A creation of the intensely personal musical and romantic connection between Kenny and Amanda, the band shares an all-too-rare sense of intimacy and cohesion where each musician feels an almost telepathic connection. Musicians call it being in the groove, where the group collectively accents each beat in precisely the same way.