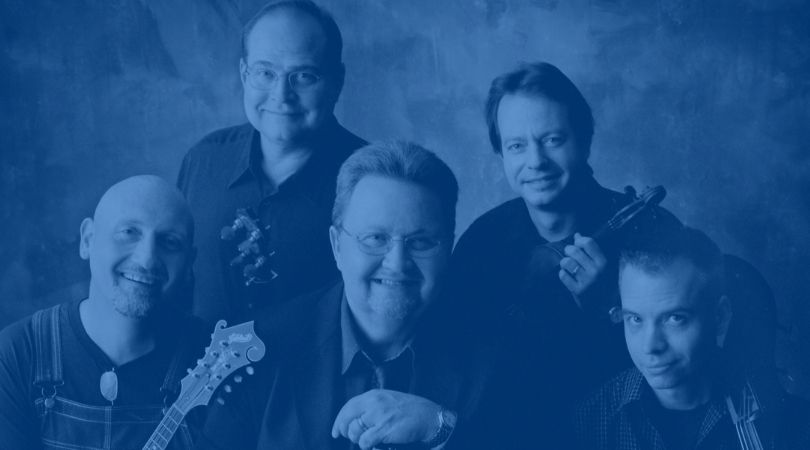 Join us for the Tennessee Valley Old Time Fiddlers CONCERT SERIES! Enjoy the sounds of old-time music throughout the year with this series leading up to the 2019 Fiddlers Convention in October.

Here for the fourth concert in the series is the Nashville Bluegrass Band. They will be performing on Thursday, September 26, 2019, at 7:00 PM in historic McCandless Hall on the campus of Athens State University.

With two Grammy Award-winning albums and two Entertainer of the Year honors from the International Bluegrass Music Association, four time IBMA Vocal Group of the Year, the Nashville Bluegrass Band, is no stranger to acclaim from critics and fans alike. The band’s personnel are sought-after, first-call studio musicians, known for a superior level of creativity and a commitment to traditional music styles. Collectively and singularly, the members of NBB have virtually defined the modern bluegrass sound. 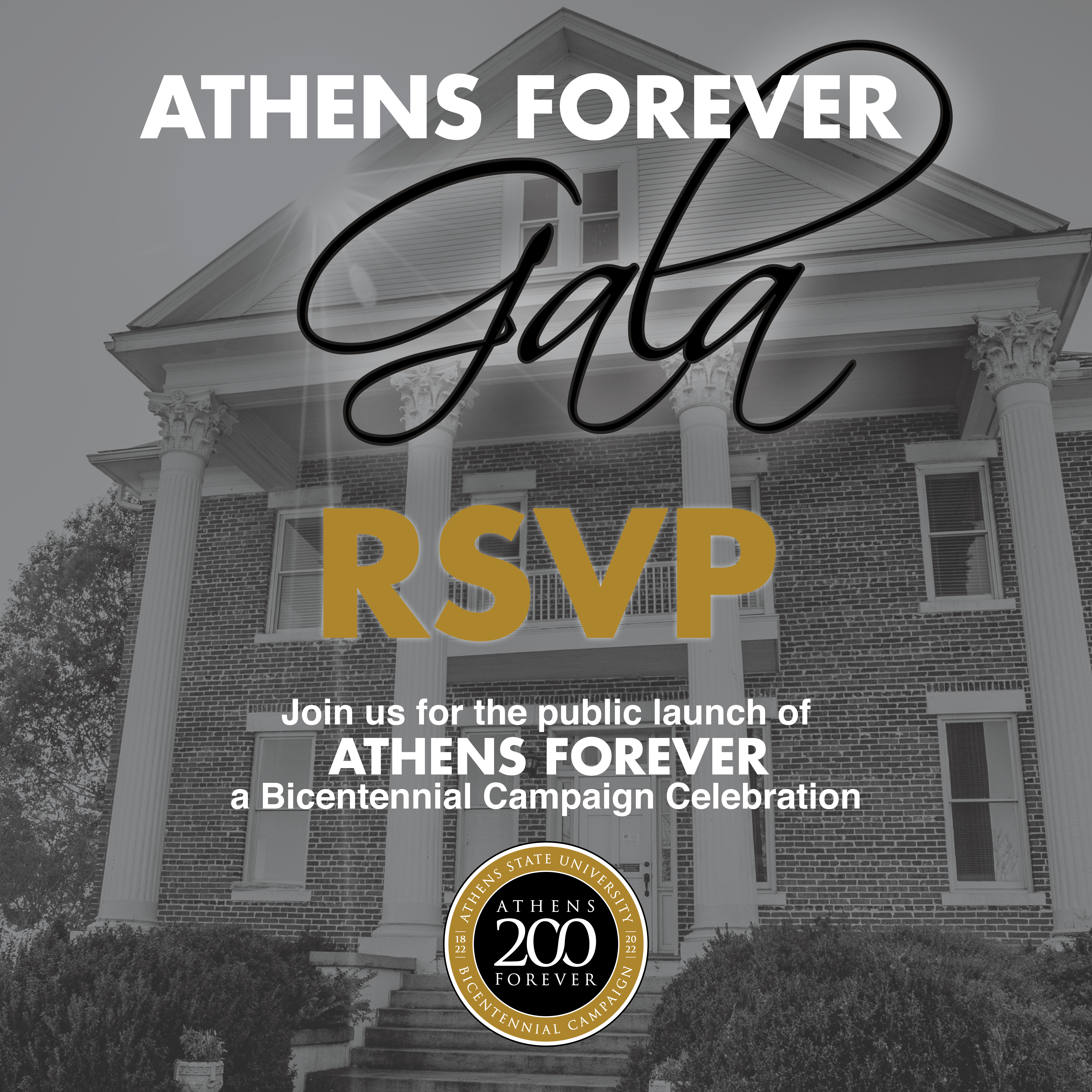